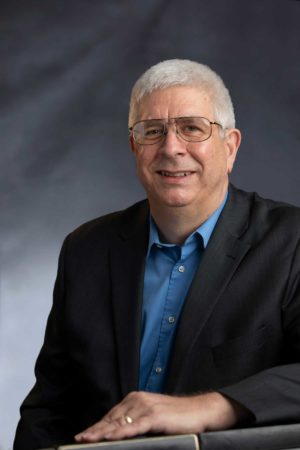 Alan Bush grew up in Waverly, Tennessee. His parents are Dean and Jean Bush. He is married to Randa (Benderman) and they have three children; William, Kalyn, and Michael.

Alan holds a Bachelor Degree in Bible from Freed-Hardeman University (1983) and he has a Masters Degree in Counseling from the University of North Alabama (1988).

In December 1988 Alan moved to Evansville, Indiana to work with the Washington Avenue congregation as Director of Education and Youth Minister.  He added Associate Minister to his duties from 1990 to 2020. In mid 2020 his responsibilities included Senior Life, Education and Counseling Minister.

In addition to his duties at Washington Avenue, Alan has spoken at Youth Rallies, Leadership Seminars and Parent’s Seminars.