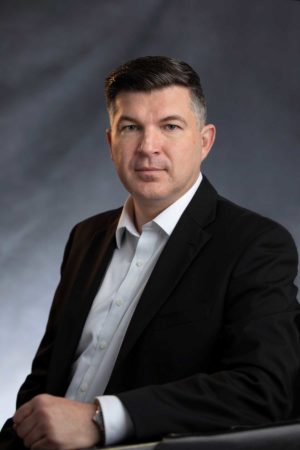 David Rogers began Mission work at age 21 when he went with a group led by Jim Long to the Caribbean. After several mission trips David had the opportunity to go into full time ministry, camp work and other outreaches including about 20 trips ranging from direct evangelism to relief efforts and construction in Appalachia, Honduras, Italy and several different islands in the Caribbean.

He was educated at the University of Kentucky and has a degree in Education and Art. In 1999 David began working with the Boone Plaza church of Christ in Frankfort, KY. The following year they and the Louisville Road church of Christ merged to become the Holly Hill church of Christ. Over the next decade there was a great deal of positive change and an increase in attention and participation in missions and encouragement for David to expand his duties from the youth to include other areas as the congregation needed.

“Without hesitation, I would say I have found Mission work, whether in the local community or in the foreign field, to be life changing in many ways. I know many others have experienced that in their own life. And, many more will do the same. Because of that, I am excited to see what potential will be realized in the work that the congregation at Washington Avenue will do. I hope you are too.”