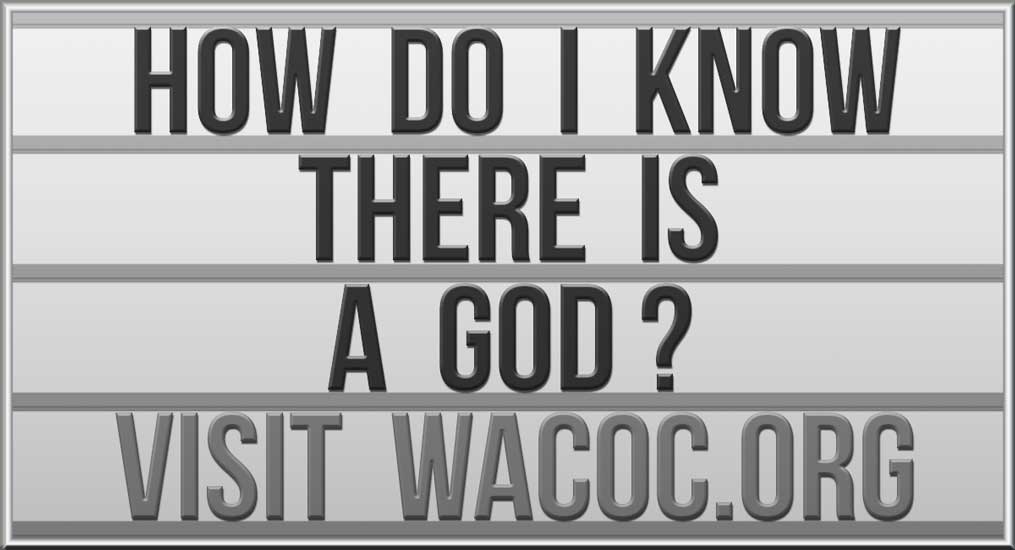 How Do You Know There is a God?

I think every person at some time in their life questions the existence of God.  And that’s not a bad thing.

As a child, I don’t remember ever wondering if God was real.  But as I grew up, those thoughts would creep in from time to time.  “Is He really there?”  “What about the things I’m hearing in science class?”  “How can I know for sure?”

If you think about it, at some point between childhood and on into adulthood, we question almost everything about life and ourselves.  It is simply a part of maturing as a person.

It is our way of discovering what we believe and why we believe it.  So, questioning the existence of God may even be considered an integral part of developing a strong faith of our own.

For example, according to most scientists, a kind of chemical “soup” was produced from the poisonous gases pouring from volcanoes and dissolving in the warm waters of the oceans millions of years ago.  They think these chemicals reacted with each other to form more complex chemicals, like the ones that make up proteins.

But eventually at some point in the reading, you get to something like this: “Scientists are not sure how these proteins came together to form something as complicated as a living cell…”

What?!  They made it sound like they had it all figured out.  They start off letting you know exactly how they think the universe was formed and then the earth and then the continents, but then suddenly they “are not sure” how things got so complicated.

Well, that’s because there is a GOD.  No amount of scientific research and analysis can account for GOD.  He was, is, and always will be (Revelation 1:8).  A creation must have a creator.  A design must have a designer.  Scientists can’t figure out how a living cell came from a chemical soup because it could not have.  The only explanation is GOD.

For me the most compelling argument for God is man.  If our whole purpose on this planet is survival (as Darwin and many since him have claimed), then why in the world would we have a mind that can even think up the question, “How do you know there is a God?”  What possible reason could there be to think on that level?  If all we need to do is survive, then what good is the skill of philosophizing?

And yet, mankind thinks and reasons; contemplates and questions; theorizes and dreams.  If we really come from a chemical soup with the only purpose being survival, these are useless qualities that should have never evolved in us.

So, if you question the existence of God, that doesn’t make you a bad person.  In fact, your ability and desire to even ask that question gives you the very answer you are seeking. 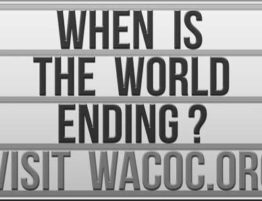 Since the writers of the New Testament were directly inspired by the Holy Spirit, and since the apostles were witnesses of what Jesus Himself did and spoke, I think we should endorse the end-time prophecy timeline that they used. 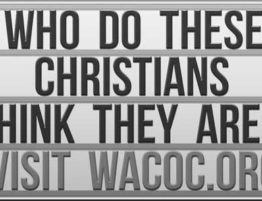 Christians aren’t perfect, but our God is. Come and see. 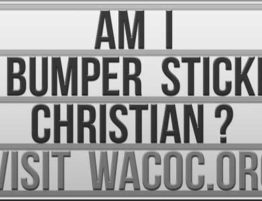 A shallow, superficial “faith” is worthless. Going through the motions alone brings no benefit, and is an insult to the awesome God we serve. 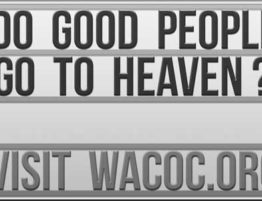 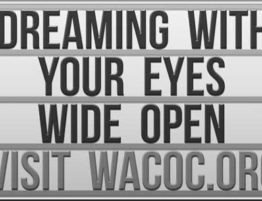 Are you a day dreamer? Do you ever think about what might be? What you could become? 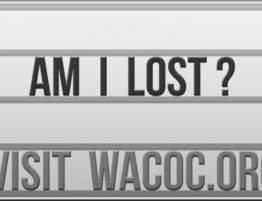 I must confess here now.  I have a serious deficiency of smart in my sense of direction. 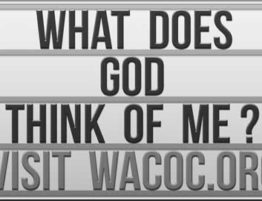 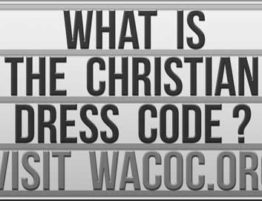 I’ve had a dress code in every job of my career.